A post and core rebuilds the missing tooth structure with a sturdy composite base, giving the crown a strong new foundation. The post, sometimes called a pin, is like dental rebar that reinforces the base and anchors it to the tooth root.

When teeth break, they often leave behind a sturdy root but very little tooth structure. Putting a crown on the tooth would make it functional again, but what is the crown supposed to be anchored to…? 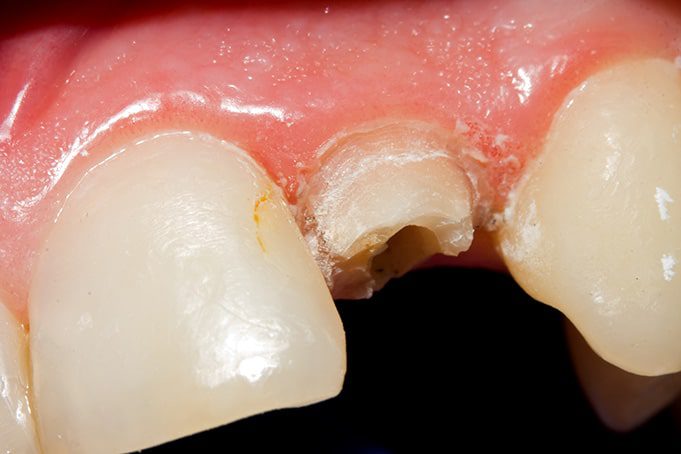 Teeth that have had root canals are particularly vulnerable if they break because of their hollow roots. A post and core anchors into these roots, molds to the shell of the tooth and reinforces what is left of the natural tooth. 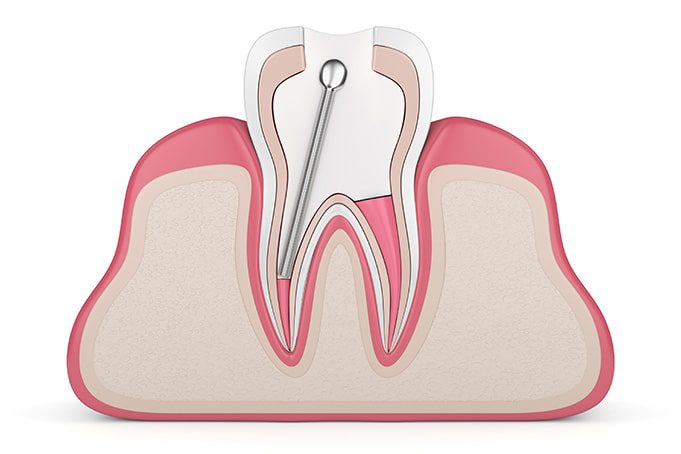 Does EVERY Crown Need it?

Build-ups: When A Post is Too Much But the Tooth Core is Damaged 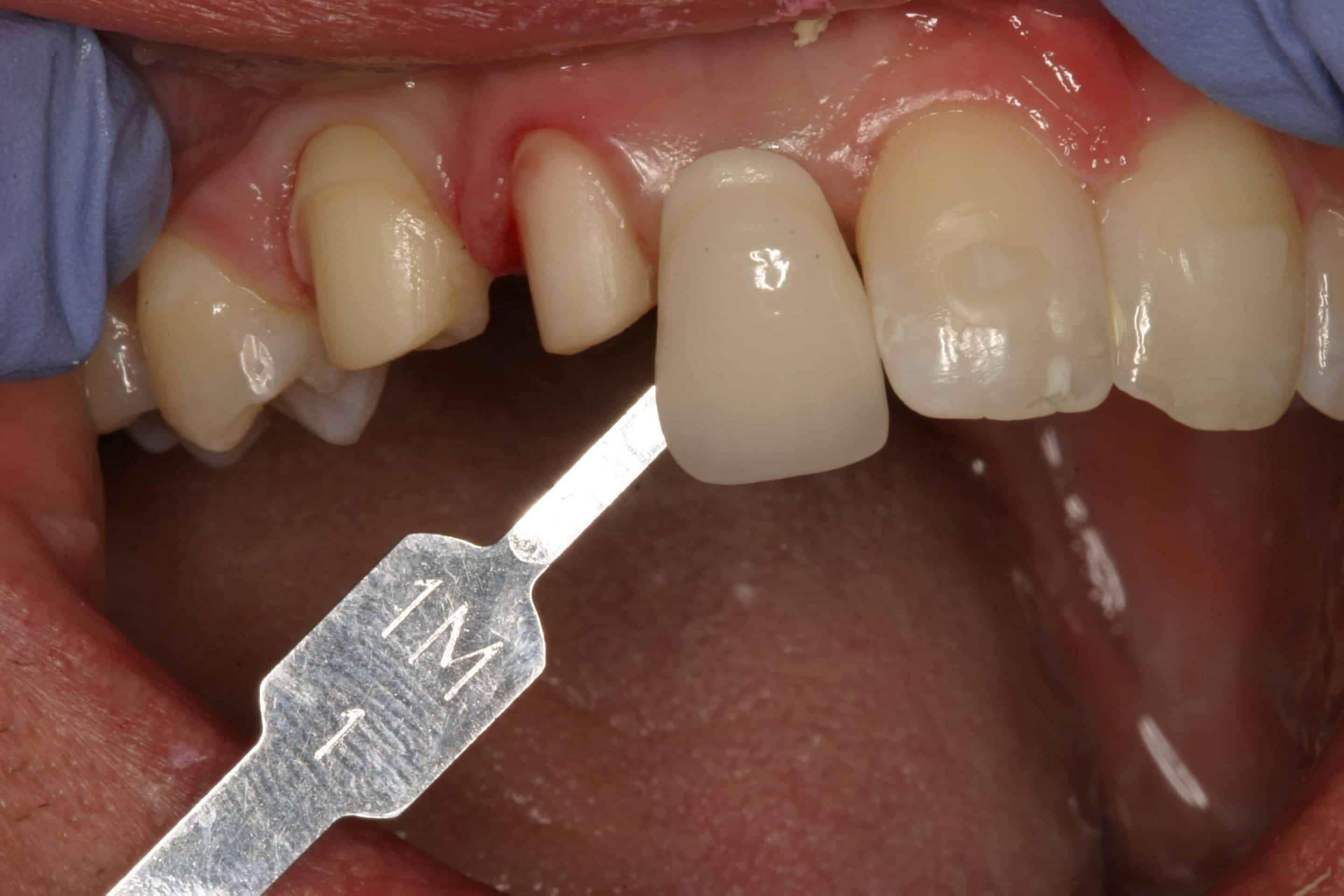 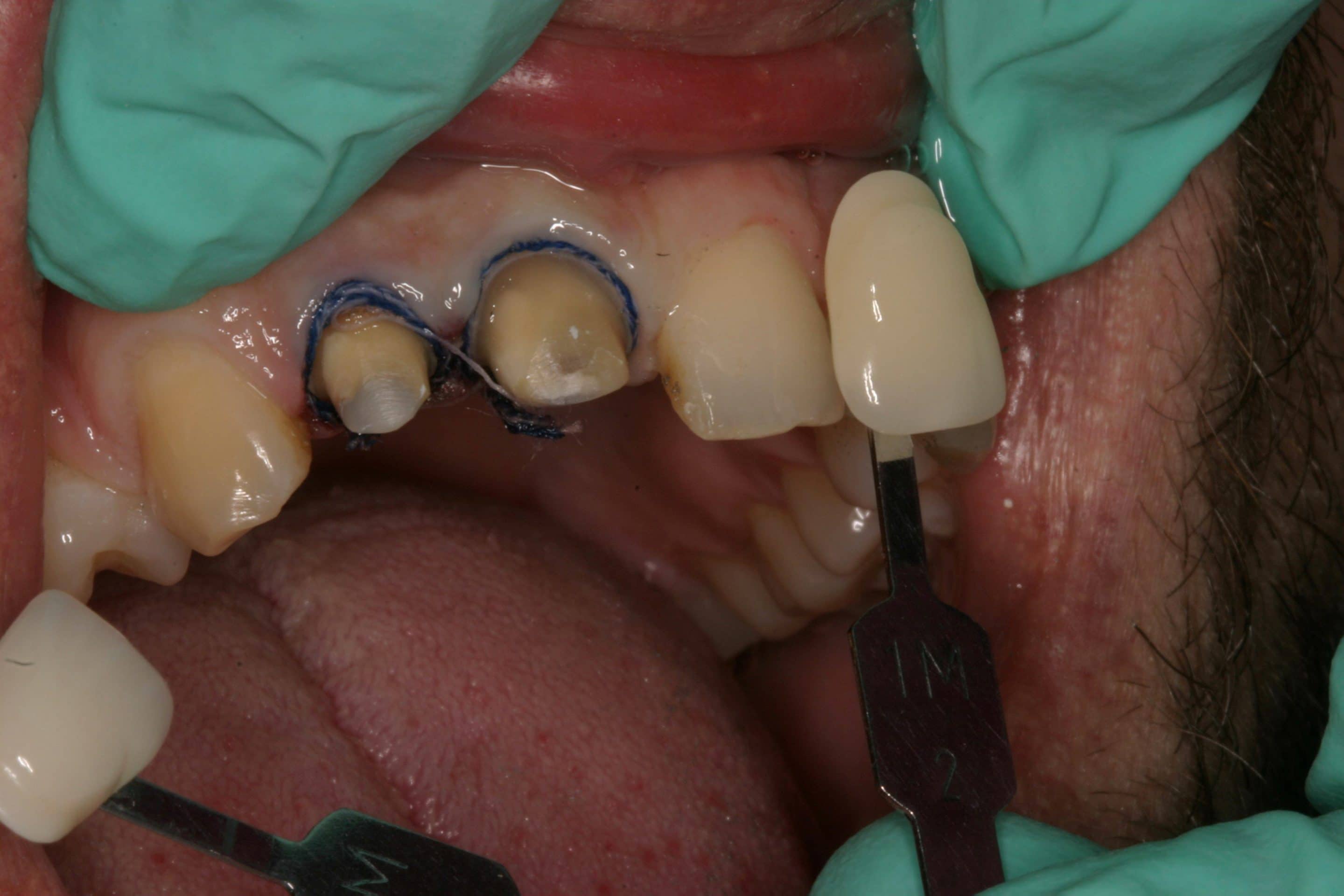 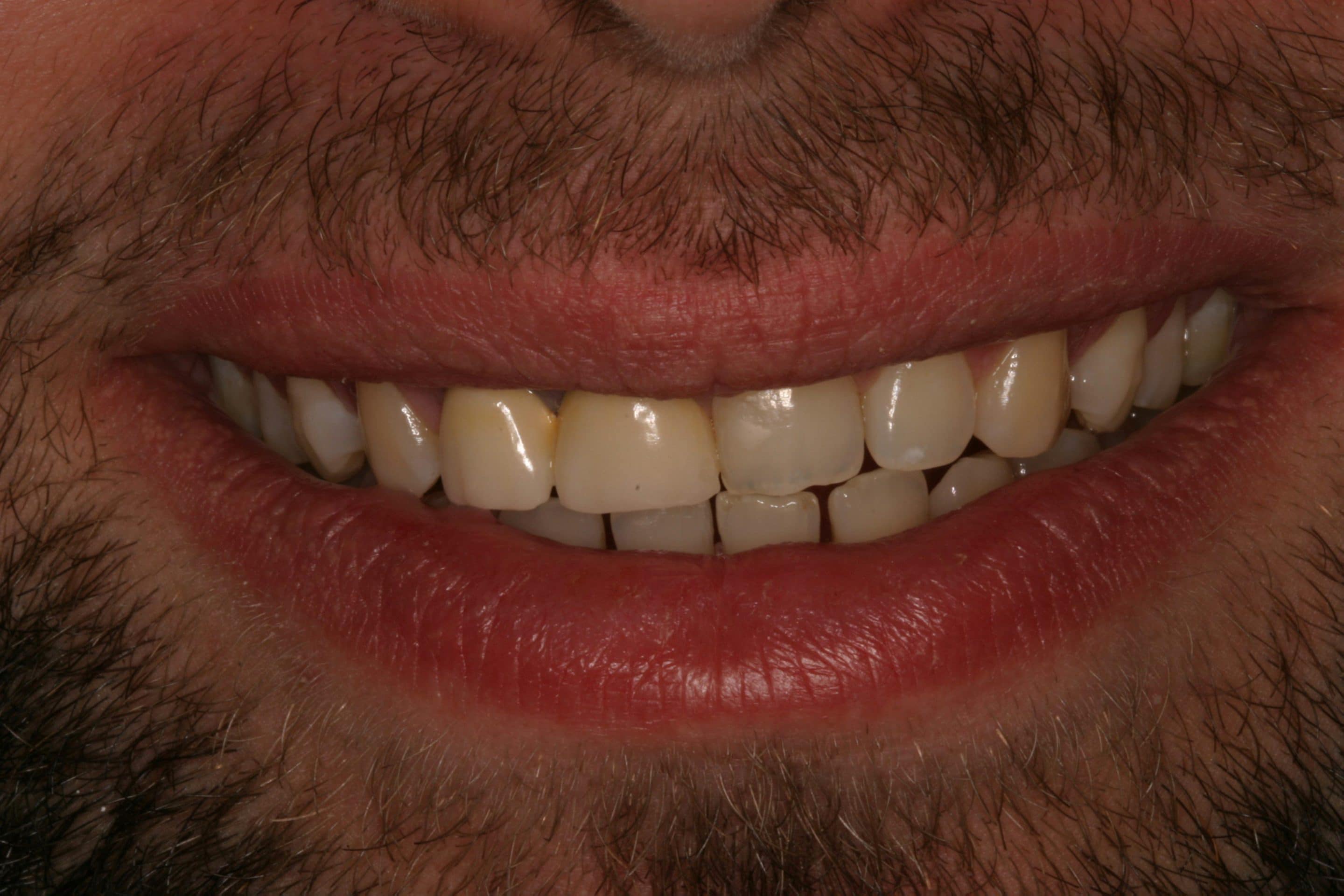 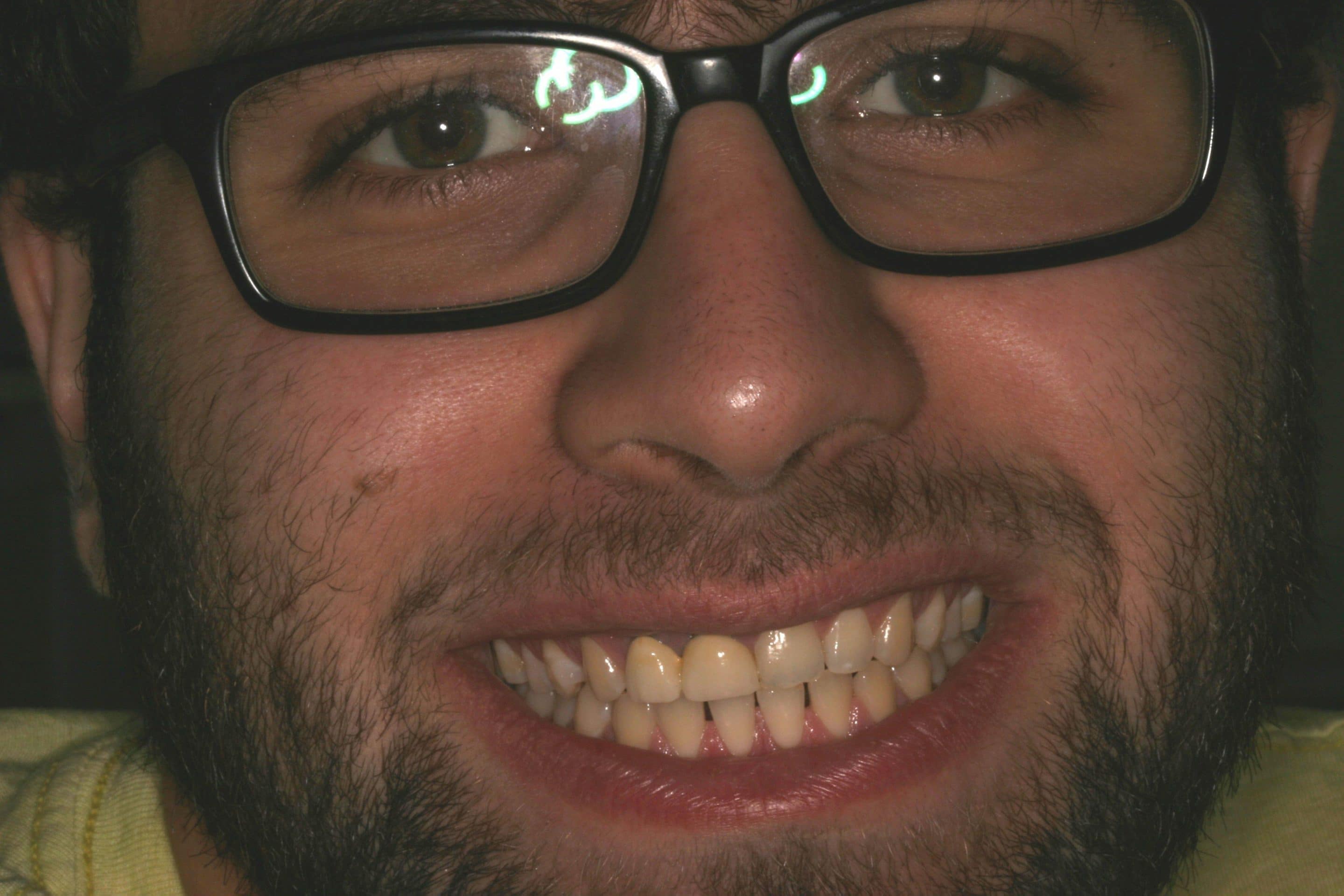 What If A Tooth Needs A Post & Core But Doesn’t Get One?

Sometimes people don’t want a post and core because it adds to the cost of the crown and seems like another add-onservice. However, if a tooth needs a post and core and doesn’t get one, that beautiful new crown isn’t going to last very long and neither will the tooth anchoring it. It would be like building a house without a foundation.

If a crown doesn’t have proper support and anchoring, the forces of chewing will weaken its grip on the tooth opening access for bacteria to creep inside. Before long, the tooth is either going to be a hot mess of decay under the crown or it is going to break again deep inside. Either way, the decayed tooth stub is rarely repairable at that point and has to be pulled.

Let’s Get to the Core of Things!

When a dentist considers repairing a broken down tooth, the following things have to be looked at: 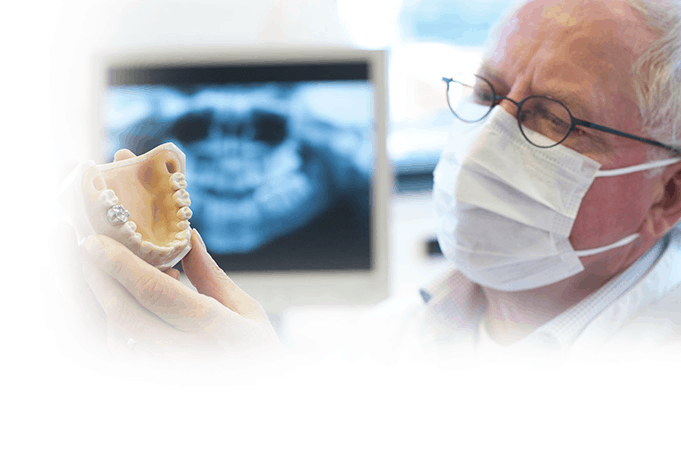